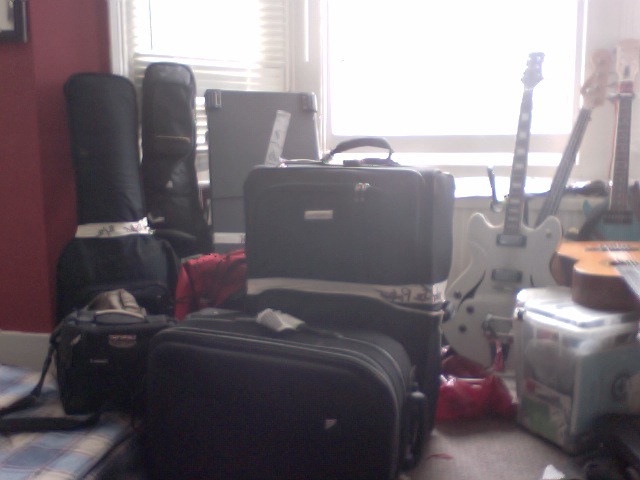 54kg WizzAir luggage really worked against us at 3AM. Thanks, TfL

later, we’ve finally finished tracking what will end up as my debut LP. It will be an incredible record with some unbelievably good songs played by amazing musicians sounding great and some gifted production…

If it seems strange reading that, well, it’s weirder typing those words, believe me. But that really is what’s happened, somehow. We’ve come so far in a few months from the midnight scribbles, to the 3am jams and demos, to the rehearsals, the fire and the fury in the studio. Listening back to the very, very rough tracks I can’t come to any other conclusion: this record is REALLY good.

I think I’m only able to write that without cringing because so many other people other than me have taken this project on now. Tom and Rysia have built an amazing complex out there at Furnace Studios, and he and Ben Startup of Valley got some wicked lush sounds. While with every passing day we’ve got more and more excited about the production James Ewers is injecting into the record. 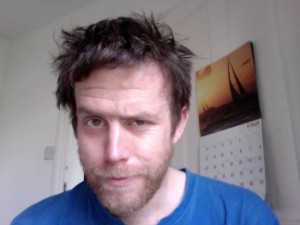 There were some blood and guts on the studio floor but James got some incredible performances out of Dave Wade Brown and Dave Miatt (TT), I think it sounds to me like the guitar of Dave’s life. On the last day he sat there nailing take after take for 30 hours straight, while Dave WB’s perfectionism/power/passion on the skins actually scared me. Jimmy Hatherley and Mike Anderson also did really well to get their heads round the material so quickly. Even Startup got on the credits!

I think you’ll be surprised in the extreme by the tracklisting, so we’ll keep that under wraps for now, but we should be releasing an EP of the Falmouth stuff ASAP, then tracks from these sessions (including the odd Hicks remix) later in the Summer. Not sure when the whole LP’s gonna be done. There’s some bits and bobs left to do (string, brass, harp, BVs) before the main vocals but we’re basically there. Shock.

More to come including a (late) diary (sorry, slow internet + busy actually doing the job when we were out there). Bye for now x x

PS: We’ve got some dates coming up, might turn them into a minitour if we can bolt on London and Bristol either side:

PPS: Thanks to Katy very, very, very much for helping us not degenerate (totally) into moon-howling freaks.

More PS: Woke up this morning to find the garden had burst into technicolor while we were away: 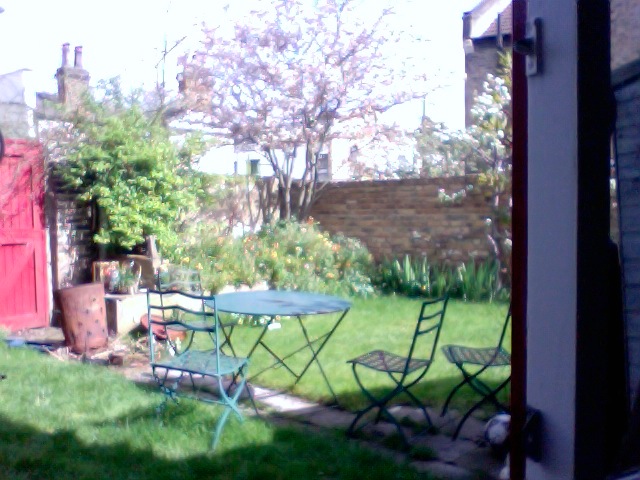